Community-led growth is here to stay and there are no two ways about it. Organizations have realized the benefits they can reap and are now building amazing communities for their brand. Check out this list of 350+ CLG brands that are taking over the online community space by storm!
Submit your Brand 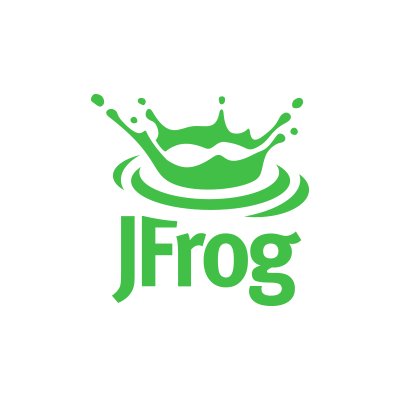 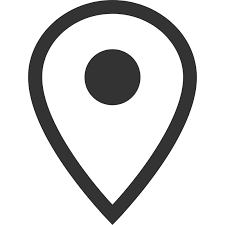 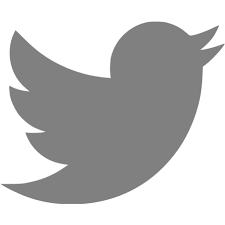 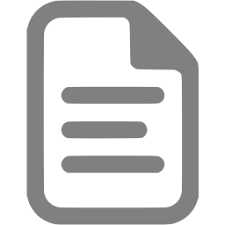 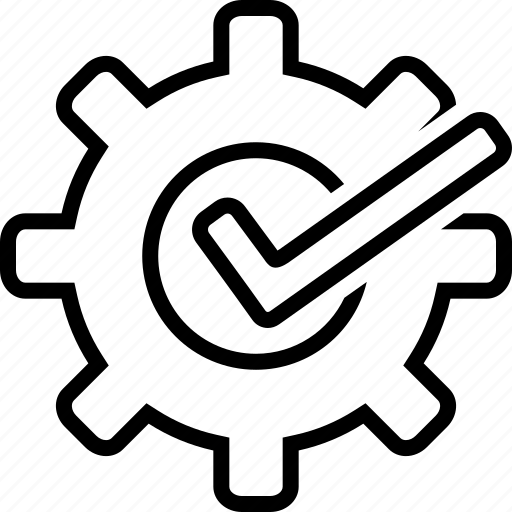 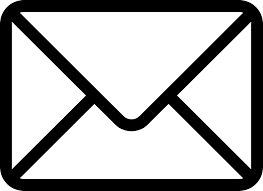 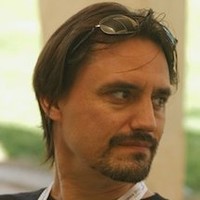 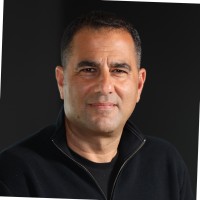 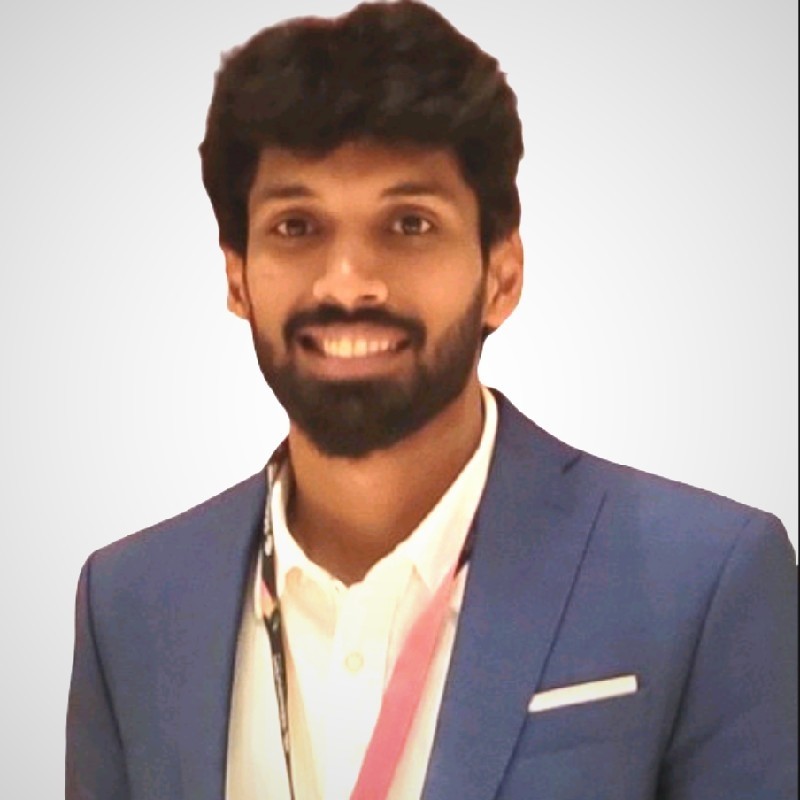 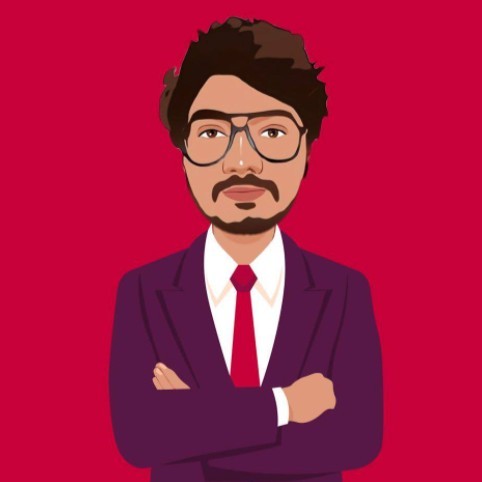 Running the Software that Runs the World JFrog Artifactory is the industry standard Universal Binary Repository Manager, and the core of the JFrog DevOps platform. JFrog Artifactory powers the software updates of companies such as Google, Netflix, HBO, Amazon, Twitter, Tesla, Bank of America, Uber, Slack, Atlassian, VMWare, Oracle, CISCO, and EMC, making it easy to manage and deliver their software at a speed that supports world-class services. JFrog has been widely embraced as the new standard for shipping high-quality software continuously and efficiently. Organizations have looked to JFrog to provide the freedom to integrate their package managers, development technologies, monitoring tools, and deployment infrastructure with one source of truth for all release artifacts across the entire pipeline. JFrog Artifactory’s open approach provides a solution for governing software artifacts and releases across your company, business unit or global organization. JFrog Artifactory supports all major package managers (over 27 and growing) such as Maven, npm, Python, NuGet, Gradle, Go, and Docker, and is the leading Kubernetes registry to manage application packages, operating system component dependencies, open source libraries, Docker containers, and Helm charts with full visibility of all dependencies. JFRog Artifactory supports On-Premises, Cloud, Hybrid, or Multi-Cloud environments simultaneously, for inclusion of all of your DevOps projects and teams. JFrog Saas subscribers of JFrog’s Artifactory ,(including those on the free subscription via Amazon Web Services, Google Cloud and Microsoft Azure) will now automatically be exempt from Docker’s Hub image pull rate limits. If you’re already on Artifactory to manage your Docker images, no additional configurations are needed. If you are not yet using JFrog Artifactory, get started now and enjoy unlimited access.