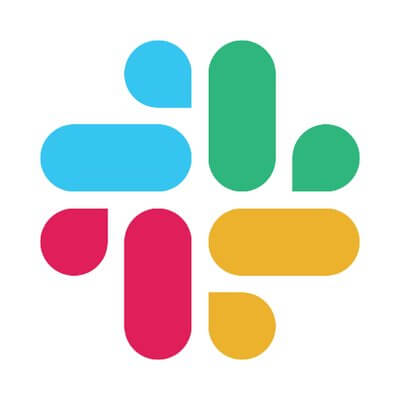 Inactive members are those who have not contributed to any conversation or have not engaged for some time in the community. This time period is typically 1 month but can be dynamic based on how each community classifies its inactive members.

The truth about inactive members -

However, you can take some measures to reactivate members of your community.

It typically doesn’t mean your members hate the community, or that you’re doing a crappy job.

Nurturing in a community is the process of offering immense value consistently. Nurturing is about how everything - even the smallest of efforts - can grow engagement and amount for visible growth over a period of time.