Get simple and fun not-so-obvious answers to questions that linger in your mind quite so very often.
Submit your Question 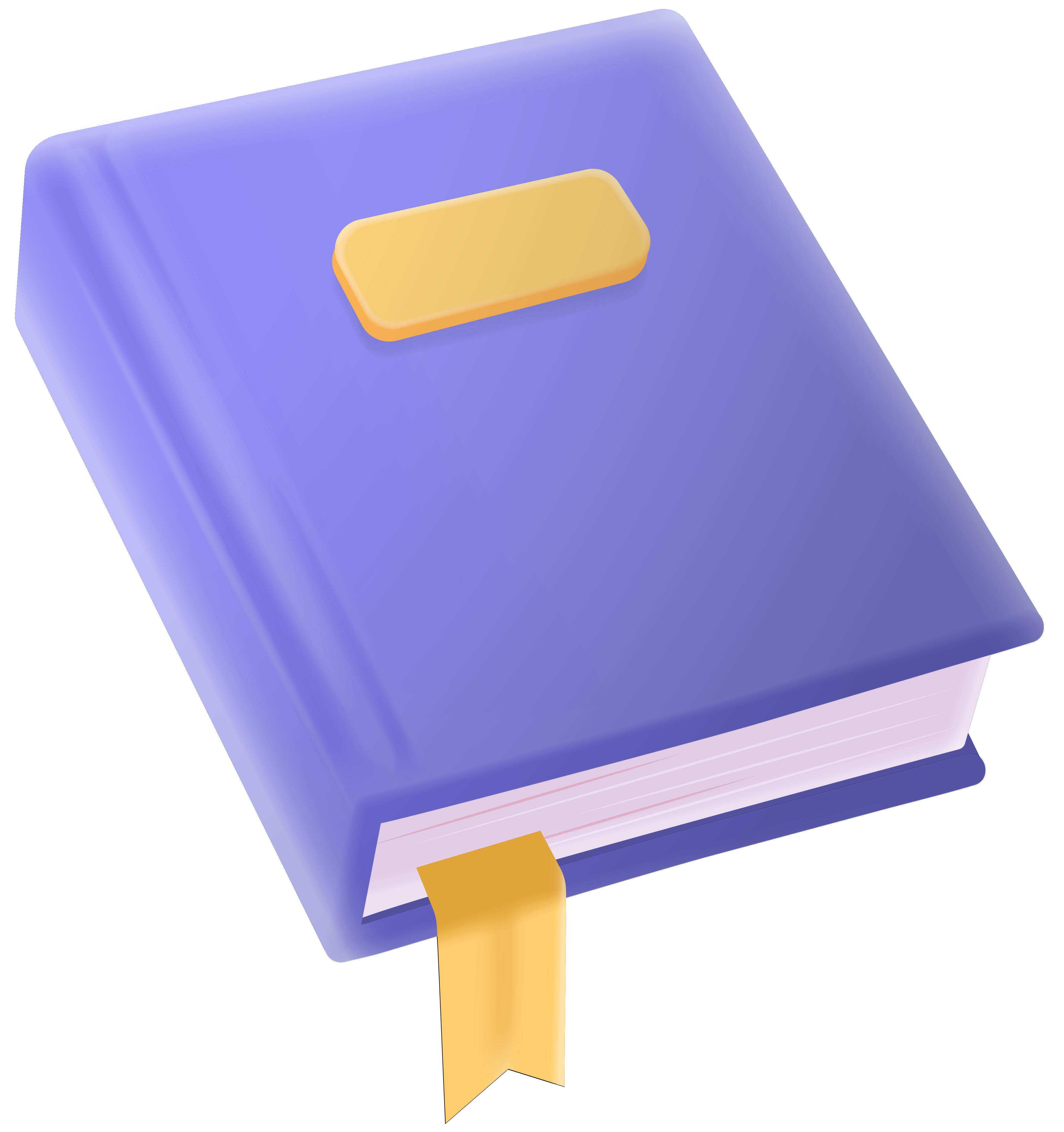 😄 What makes you optimistic about the future of community?

Have you ever felt out of your depth, like a fraud, and just guessed/bullshitted your way through the situation, petrified that at any time, someone was going to call you on it? - Mike-Cannon Brookes

The series of events that have transpired in the past couple of years have led to a revolutionary change in the way we not only perceive things but in also how we deal with them. This era has become increasingly more centered on the internet and most if not all the people who are a part of it understand that there’s no turning back now. Everyone grew comfortable with the fact that virtual calls are not so bad after all. We adapted.

But despite being heavily connected with the world online, in the real world, there has been a sudden disconnect as people realized that they could lead a normal life without having to step out really. This doesn’t, however, disregard the fact that we still need human connections, we are all still addicted to finding like-minded individuals. In short, socializing is still necessary.

Fortunately, what this means for communities is that people will try to look for those connections online as compared to before. Don’t get us wrong, this doesn’t mean that there will not be offline events anymore, in fact, we think it’s necessary to have in-person events too. Instead what we’re trying to say is that with online communities becoming more predominant, we are able to get rid of geographical limitations. You can be anywhere in the world and talk to anyone who is anywhere else. This is a ground-breaking revelation for the world of communities and it will only get better with time. Eventually, everything on the internet will have a community for it.

In 2018, I took a Udacity course in front-end web development and found the community managers to be stellar advocates who were really motivating. I was looking to break into tech, and got inspired and started applying for community-type jobs as a result. I landed my first gig at Khan Academy, where I led and managed volunteer groups for a year before moving onto Quora to oversee writer and power user programs, and am now doing the same at Retool. - Alina Din, Community Manager at Retool

Whether you are shipping a side project, building a startup, working on a SaaS product, launching a course, creating a collection of NFTs, betting on the future in web3, doing anything on the Internet you can't escape community building.

🤔 What should a Content Manager of a SaaS Community focus on? Preparing more content around the app, more content about the industry (which our app is for) or only focusing on giving people the best place to talk?
Ideation
🎓 What kind of education helps in being a community manager?
Ideation
🤝 How to delegate community operations?
Ideation

How to get inactive members to engage in the community?

What are some best practices for community engagement to reactivate inactive members in a community?

What are some community engagement activities that can help reactivate inactive members?

How to get inactive members to talk more in the community and get more brand community engagement?

Similar questions leading to this answer