Asana scaled its mission of organizing work through a three-pronged community program and by supporting their community member in every possible way.
No items found.

What’s in the name?

How much time do you realistically spend doing work that’s not exactly work? How often do you feel like you’ve been staring at a screen all day and yet somehow have not gotten any work done? Sorting through piles of emails, and attending status update meetings that barely have any productive oversight whatsoever. Despite all this, your teammates don’t have access to the same things or are unaware of what’s going on in which project. What you really end up doing is getting overwhelmed with “work about work”.

This was a global problem. And two engineers at Facebook were tired of working in silos, too drained from doing unproductive work to focus on creating something new. Dustin Moskovitz and Justin Rosenstein had worked for some of the biggest names in tech - Facebook and Google - and knew exactly what plagued their workplace: unorganized tech teams and undesirable cognitive overload.

“When I ask people how much time they spend not doing their job—time spent on ‘work-about-work’ or phone calls or e-mails—people regularly tell me 60, or even 90 percent,” said Rosenstein (source)

So in 2008, the two started working on a side project to specifically help consolidate information, reduce emails, and increase transparency across teams. In the process, they realize that there were many ways in which project management could become streamlined and this was something every team in every organization could benefit from. And their little side project started turning heads pretty soon.

“Every time you walked through the office, you would see people interacting with this system on three out of four monitors; this reminded me a lot of the early days of the Facebook product, when walking through a campus computer lab meant seeing it up on all the displays.” – Dustin Moskovitz

This was, in every sense, what product-market fit looks like, even if it was just for a sample market size. People’s interest in this prototype gave the duo a strong enough reason to continue pursuing what they’d already started. So, Moskovitz and Rosenstein left Facebook to start what they called Asana - a Sanskrit word for the pose in which a yogi sits, with the form and flow centered while moving through distractions.

In case you didn’t know, Moskovitz was the Co-founder and CTO of Facebook while Rosenstein was the Engineering lead. Both working in leadership positions faced the problems of unorganized work head-on. The internal team management tool they built as a side project was called Tasks. This same tool went on to become the foundation for the first iteration of Asana unveiled in 2011.

After having moved on from Facebook in 2008, both co-founders continued developing the prototype for Asana. In 2009, they finally raised $1.2 million in seed funding from 14 investors, including Peter Thiel, Sean Parker, and Marc Andreessen. Being one of the co-founders of Facebook, Moskovitz had a good number of VCs and investors he could rally behind his new product.

That same year, Asana raised another $9 million in Series A funding from Benchmark Capital. Investors were unaware of what the product could do but trusted that it was an entirely new product and was tapping into an entirely new market, making it a compelling enough reason to place their bets. At this point, Asana and the founders had $10 million in funding and a team of just 5 people. Well, this is exactly what the funding was for - to hire world-class engineers and product designers to build something that was never built before.

Even back in 2011, Asana wanted to give folks a single web page experience with an easy-to-use interface that you could work with without getting lost in unnecessary friction points. But in the process of making everything in real-time, they were constantly running into the issue of the page slowing down. But this is what a world-class team was built for.

In 2010, the team built a whole new programming language called Lunascript to support their forward-thinking project. The founders claimed that it excludes 90% of the time needed to build web apps by reducing bugs and latency as much as possible. Asana was finally released to the 1,200+ beta signups waiting to explore the product in late 2011.

One of the most important things for Asana was to define clearly what its mission is. The early 2010s was the advent of social networks and chat features but Asana never went in that direction because they were never a social network. Asana wanted work items to be center stage and that’s how they’ve kept it since the beginning. And people have realized it too. Active users even went on to say that it “feels like working with a low-friction, smart piece of paper.”

Growth through the years

By 2012, Asana opened up to the public and had teams from Facebook, Airbnb, Twitter, and Foursquare create over 10 million tasks and complete over 4 million of them. This number was an ode to how critical were the problems that Asana was helping solve. This new email slayer in town had already cut down internal communications and not was aiming to also solve for the problem of managing external interactions. That same year, Asana’s team grew to 22 and they raised Series B for $28 million.

By 2013, it realized that 100-1000 member teams were most impacted from the platform and continued to optimize for them. In 2014, Asana released the much awaited calendar function which propelled how people were using the platform entirely. The interface became more interactive, visually comprehensive, and improved user experience altogether.

Moving into 2015, their major focus to to continue improving the user experience and focus on the big picture stuff so large and small companies alike could layout their entire roadmaps on the platform and not have to worry about managing projects on any other software. $50 million Series C led by Y Combinator in 2016 brought their valuation to $600 million and focused on international growth while not slowing down on product improvements and iterations.

2018 has been an incredible year for @asana. Capping it off with $51M in funding and a $1.5B valuation to fuel international expansion and bring us even closer to achieving our mission in 2019. #teamasana https://t.co/Qvy7qYz6za pic.twitter.com/TLcNgBouZX

By 2020, Asana had raised a little over $450 million in funding and was listed on the NYSE via direct listing at a valuation of $5.5 billion. Today, Asana has hundreds and thousands of customers headlining some of the biggest Fortune 100 and 500 companies.

Your community - Asana Together

You don’t always get to hear about community success stories quite like Asana’s. The Asana Together program is a testament to how a community program should and can function. What Joshua Zerkel did with this is launch a three-pronged community program that focuses on spreading Asana’s mission of organizing teams and work.

The three-pronged community program focuses on creating three impactful community groups: Asana Forum Champions (power users who answer questions from other customers), Asana Certified Pros (consultants looking to offer Asana to their clients) and Asana Ambassadors (champions who are leading the Asana charge within their organizations). Asana ensure that all these community initiatives are backed by the right resources. As of now, Asana has over 5300 Ambassadors, has hosted 1100+ community events, has near 236K forum members on discourse, and has resolved over 10K queries.

Asana has its forum based on Discourse and is home to over 236K members. This global forum is available in 6 languages: English, Japanese, French, German, Spanish, and Portuguese. As a member, you can help resolve queries and help with product adoption at a much larger scale than what could’ve been possible from within the organization.

If you’re leading the Asana charge on your team, or just want to deepen your Asana expertise, the Ambassador program has been designed just for that. Grow and connect with others like who’re looking for the same thing by joining their community as an Asana Ambassador. You can enjoy a lot more than just a badge -

Make the most of Asana and build work management expertise through courses, tutorials, and trainings. There’s everything for everyone. Whether you’re a beginner or want to learn based on your role, Asana’s university has organized the right way to learn everything that teams or individuals need to improve how they work and make the most of Asana.

How they did what they did

In an interview with cmswire, Zerkel, the Head of Global community at Asana talks about some of the most critical lessons they learned from launching a three-pronged community program and what can other community teams learn from it. Here are a few learnings from the launch -

Asana as an organization has always stayed true to their values and it’s the values that have defined their success. Growing a community, let alone a business, is not a series of coincidences, it’s a series of reiterations and calculated progression that dictates where do you go next. Asana’s community team took a leap with their three-pronged community program and today it’s exemplifies how successful community programs should be scaled. 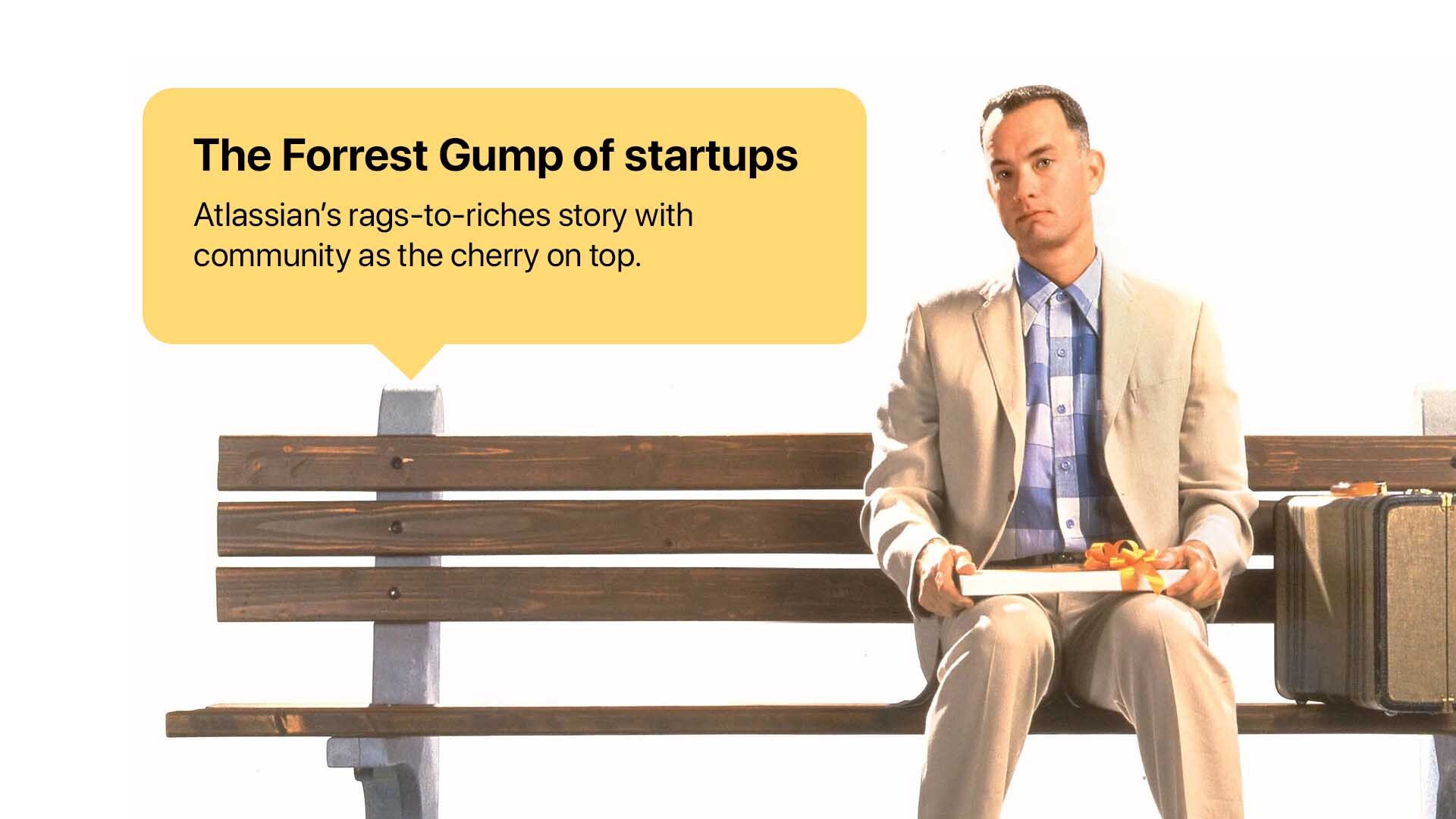 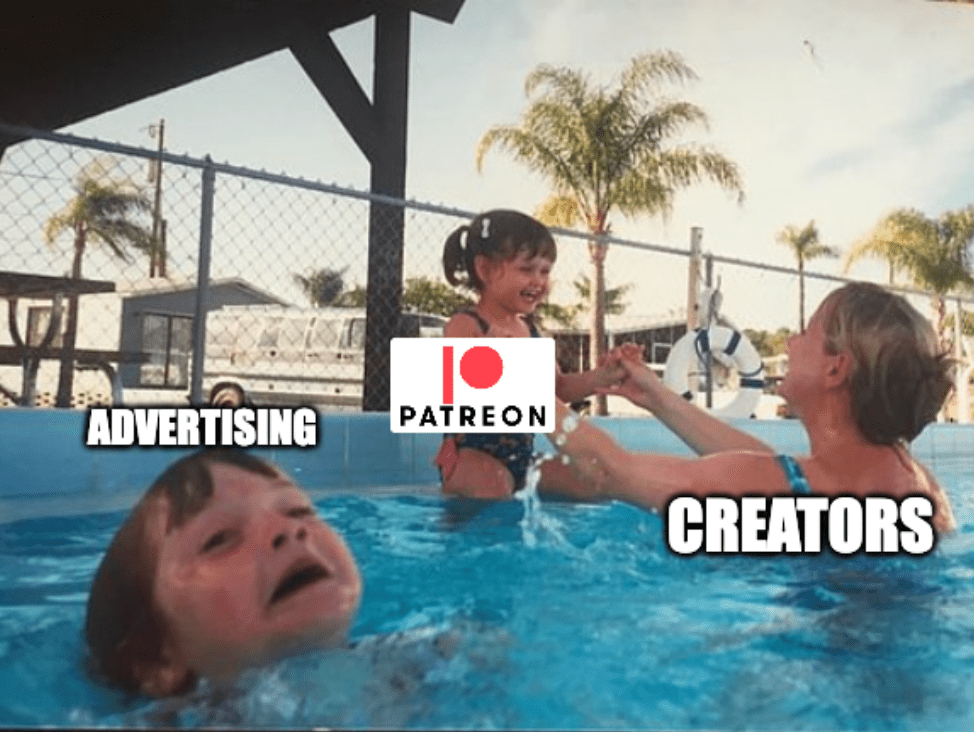 A lot of creators would agree that they wouldn't still be doing what they’re doing without a platform like Patreon. In a way, Patreon brings creators closer to those who mean something to them and fosters a sense of community. 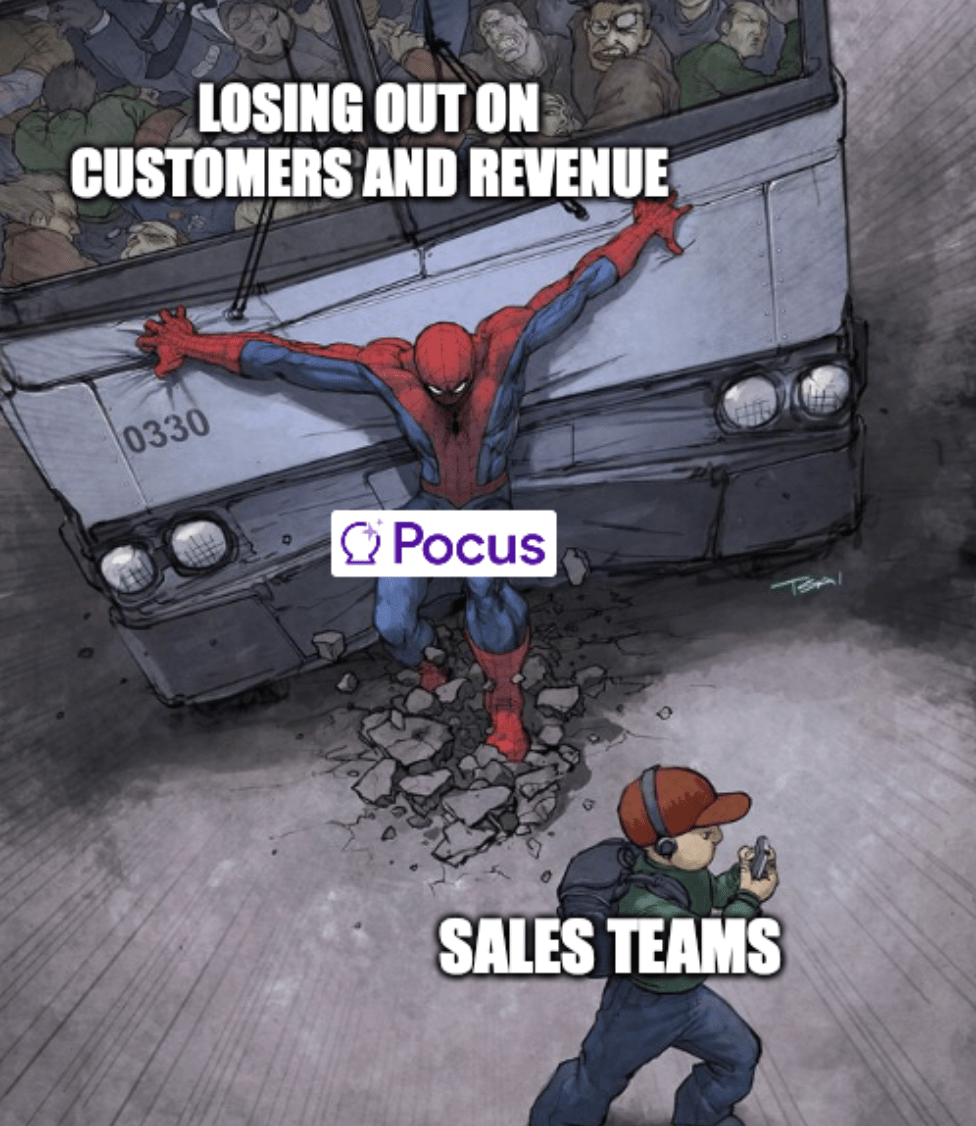