With customers ranging from small and mid-sized to Fortune 500 giants like Mercedes-Benz, Amazon, NFL, JLL, Volvo - Retool definitely has rattled the cages.
No items found.

The advent of the 20th/21st century has enabled a revolution that probably pushed us at least a few hundred years ahead of where we would’ve been otherwise.From building mechanical computers to finally establishing software development, we’ve been putting one foot in front of another to finally be where we are today.Early computational mechanics revolved strictly around mathematical notations and obscure syntaxes which were eventually given shape by adding meaning to those syntaxes and compiling them to create comprehensive outcomes.In 1956, what came to be the first commercially built programming language was named FORTRAN and nothing has been the same since then.

Today, the digital world is every software developer’s playground and everything that stems from technology is built on top of the foundation laid by them.In fact, software development has become so mainstream that newer disruptions are aiming to facilitate the process of software development itself.In the rat race to help the world build their digital jungle, developers realized they too need an ace in the hole.

By 2024, 75% of large enterprises will be using at least four low-code development tools for both IT application development and citizen development initiatives. Additionally, the economic conditions after Covid-19 has further validated the value proposition that the low-code market poses. Remote working capabilities have also reinstated the importance of automation and the adaption rates are increasing exponentially.

The low-code market is essentially a building block for developers to further streamline the software product development process. To paint a clearer picture, the demand for convenience is increasing at a rate much higher than at which it’s being met. If you look at some of the most successful startups, their entire dynamic has been around resolving challenges most efficiently.The low-code movement has enabled an unsaid dialogue within the developer community that allows for hassle-free software capabilities, the foundation for which does not need to be ‘created’ but rather ‘utilized’.

Enough beating around the bush, let’s get to the real talk.

Built for builders, by builders - Retool is a platform that is making the lives of developers easier so that companies can build software faster.

“How we build software really hasn’t changed very much in the past 20 or 30 years. You sit down in front of a computer and you write code. We think that there could be a substantially faster way of building software with much higher levels of control.” - David Hsu

Retool targets the largest software development market, unbeknownst to most people - the internal software market. Today, almost every company develops, maintains, and scales products internally. Gartner estimates that up to half of all code is written for internal apps, and Forrester estimates that companies globally spend over $120B per year on custom-built software alone.

A lot of the data (and processes) that go on within a company have to be well documented and maintained in CRMs, ERPs, or BPMs. So, there’s no way over the hedge as long as you build yourself the platforms to climb on (or to say the least, it will be difficult to climb without it).

David Hsu, an Oxford graduate in Philosophy and Computer Science, realized that programming itself hasn’t developed as much as technology has. Essentially, he thought that all developers are doing day-in-day-out is writing lines of code without really thinking about how can the landscape be reimagined for coding itself.

More so, taking into the fact that more than half of the code is used for internal software, the time taken to build them from scratch is not ideal for where we are today.So he thought, what if we could create a drag and drop interface to automate 60 - 70% of the tasks, and then code the rest 30% to customize the outcome dynamically.

He founded Retool in 2017 after realizing how much time he was wasting on building internal tools alone.His idea was to offer basic building blocks like tables, text inputs, forms so engineers don’t have to create everything from scratch.

Here’s an interview with David talking about building Retool and he found product-market fit along with how the low code movement is shaping the future of development.

🤌 Retool wanted to give engineers Legos, not clay. And they were building a very powerful set of Legos.

The first iteration of Retool was presented at Y Combinator in March 2017 which gained early success garnering a seed funding of $1 million.Led by Sequoia Capital, they raised $25 million in their series A round in the spring of 2019 and another $50 million as a part of their series B round in fall 2020.

“Most people are conditioned to think higher valuations are great, and huge amounts of money raised are really good,” Hsu says. “But a lower valuation and lower dilution are substantially better for employees.”

As a result, Retool went back to its early investors for a Series C funding which accumulated $20 million recently in December 2021. The company is now valued at $1.85 billion.

We just raised our Series C! Retool is now valued at $1.85B and has partnered closely with software luminaries like @collision @patrickc @natfriedman and @jaysimons.

With customers ranging from small and mid-sized to Fortune 500 giants like Mercedes-Benz, Amazon, NFL, JLL, Volvo - Retool definitely has rattled the cages.Quite a few startups live to tell the tale of such success. Reaching a billion-dollar status within 4 years is no joke.

How do you build something like that in such a short time, and more importantly, how do you scale it? Let’s dive in.

Retool’s niche community is a tight-knit group of developers who are helping each other, themselves, and the company expands within the tech space.For most of its existence, the community has been on the sidelines, operating under the radar with a handful of active contributors.

It wasn’t until May 2021 until they officially launched Retool community to the public and has been growing since.Here’s a list of things Retool and its community does:

Retool’s discourse forum is perhaps their most active community hangout place for people (mostly developers) to get tactical help on things.You can ask for suggestions, get fixes, request feature updates, and even show what you’ve been working on.

An exclusive Slack group for Retool power users (these are the VIPs) who have been engaged with the Retool community for a remarkably long time, with quite significant contributions too. The upside is that they get early access to beta features, get to show their best work, and collaborate with the best developers on the channel.‍
We would’ve given you a sneak peek, but apparently, the group is REALLY exclusive
👀

To get into the exclusive Slack group, you gotta upskill yourself. Retool gives you the resources from “what’s Retool”, all the way up to learning how to deploy and manage your software at scale.

An encyclopedia of Retool resources - In a nutshell, the A-to-Z of working and building with Retool.

So you graduated from Retool University but now and then you need a little support to get you through that extra mile. Retool’s documentation is that pillar for developers.

💡 Tens of thousands of companies use Retool to build their internal tools, faster – but they don’t always have the resources to build those tools themselves. The Retool Developer Network connects companies with qualified developers to build impactful internal tools – and helps you build your business through Retool.

And this platform goes both ways -

For developers - A platform to get connected to businesses that are looking for qualified individuals.

For companies - A platform to look for qualified developers who can provide the necessary skillset required to upscale their business.

Retool has a section on their discourse forum where people can “Show-and-Tell” their accomplishments on Retool.There is also Retool app of the week initiative that highlights one application that stands out every week and rewards them with really dope Retool swag! 🤘

This weeks Retool App of the Week award goes to Tristan Cartledge for his app to manage roles and permissions across his #graphql api and Retool. Nice work Tristan! Swag enroute soon https://t.co/sfENY6BsNx

Retool’s learning curve doesn't just end with forums and documentation. Community-hosted virtual events are a way to create a much more engaging space for developers to communicate and collaborate.

Here’s a recording of their recently hosted event 👇

Yup, you read that right. Retool realized how difficult it can get for early-stage startups to build internal tools initially.And if you think about it, startups are the perfect businesses that require a solution to help build apps faster.

‍
Eligible startups - the ones that are less than 5 years old and have raised a total funding of less than $10 million - get free Retool credits worth $1200 for a whole year.

‍
And it doesn’t end there.

‍
They’ve partnered with companies like HubSpot, Segment, DigitalOcean, and Brex to offer discounts for their software as well when they use it with Retool. Up to $200,000 in perks alone.

What’s next in store for Retool’s community

To sum it up - onwards and upwards. 🚀

Alina Din - who has recently started work as the Community Manager at Retool will be leading the charge on community engagement and growth.

In 2018, I took a Udacity course in front-end web development and found the community managers to be stellar advocates who were really motivating. I was looking to break into tech, and got inspired and started applying for community-type jobs as a result. I landed my first gig at Khan Academy, where I led and managed volunteer groups for a year before moving onto Quora to oversee writer and power user programs, and am now doing the same at Retool. - Alina Din

She thinks that in the years to come, communities will become more sophisticated in terms of communication and providing data on how they work internally and impact the overall business value. She believes that community-led growth is intuitive yet impactful, simply because of how much value it holds for individuals. And something that contrives at the most fundamental levels is bound to be tangible and coherent at any level above and beyond.

With strong and ambitious minds like Alina in its pocket, Retool has big plans to build a self-sufficient self-improving community lighting the road ahead.

Okay, @retool is pretty incredible. In no time I've started creating a dashboard that: interacts with FabFit's GraphQL API, reads and writes to our dev DB and lists all of the customer's transactions directly from Stripe. pic.twitter.com/HfJTMzOsC2

Just built my first app in @retool - would use again.

Built for builders, by builders - The Community-led approach that skyrocketed Retool’s growth

What’s next in store for Retool’s community

Threado is the command centre for your online community. Signup for the waitlist and check out our cool drops - Community OS, which ended up being the #1 Product of the Day on Product Hunt, and SamosaBot, which is a fun way of showing gratitude in your slack community!

Here’s hoping you have a wonderful new year. We have exciting things planned for this year. A cool new community drop is brewing up for January- stay tuned for an even better 2022! 😉

If you are a community-led organization and would like us to share your story with our subscribers, just holler! 🙂 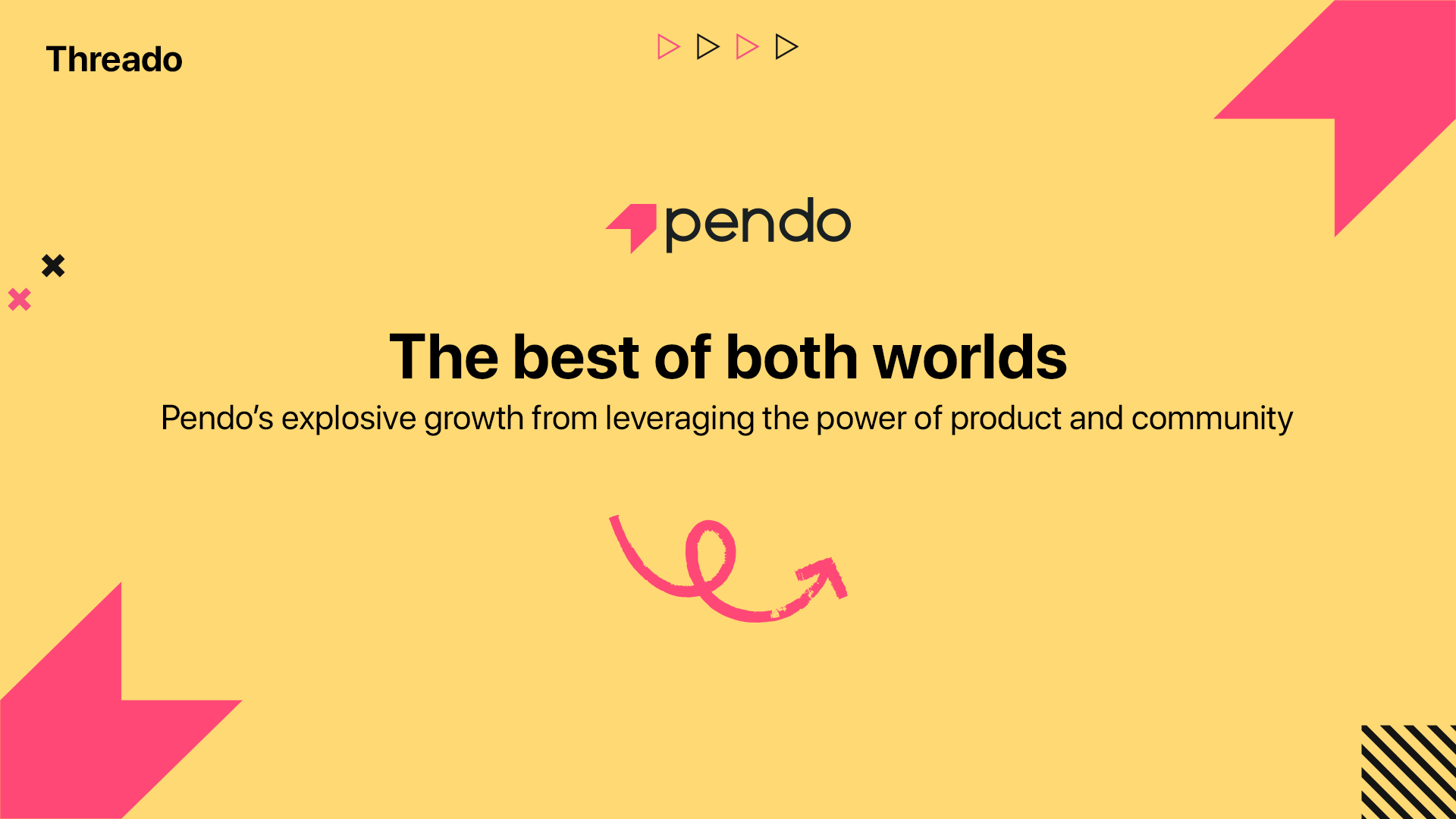 And to truly offer something that has any value, the argument put forth is an approach to build an organization inside-out. Why does my organization exist in the first place? 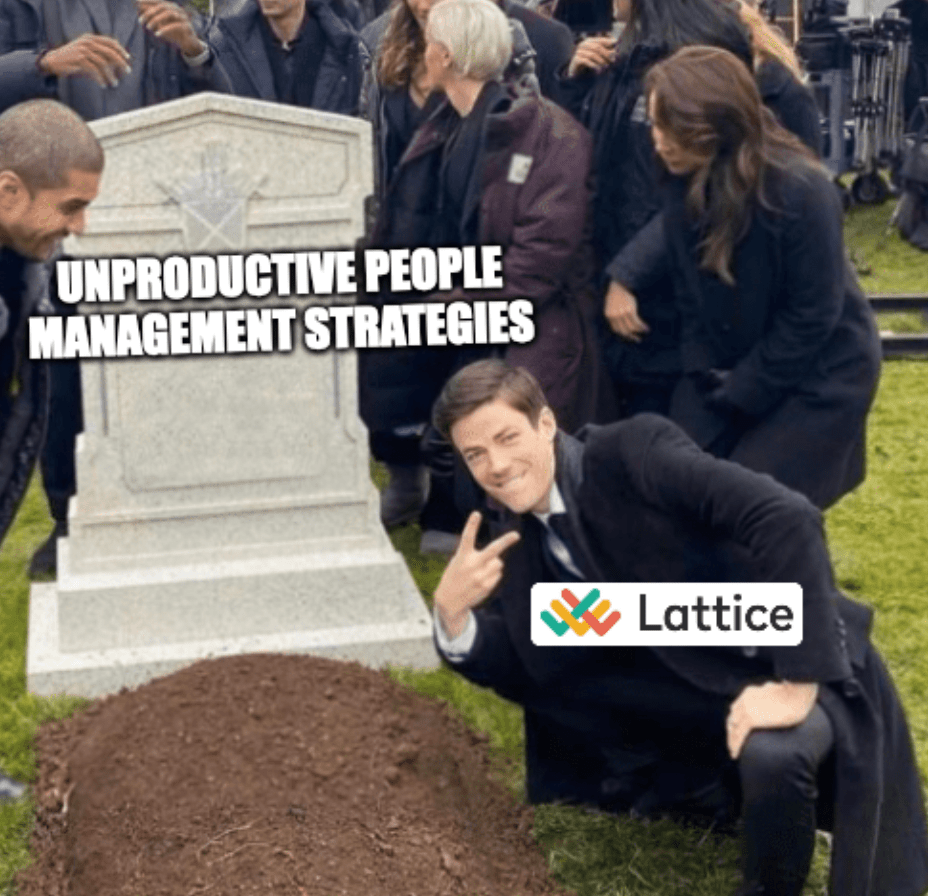 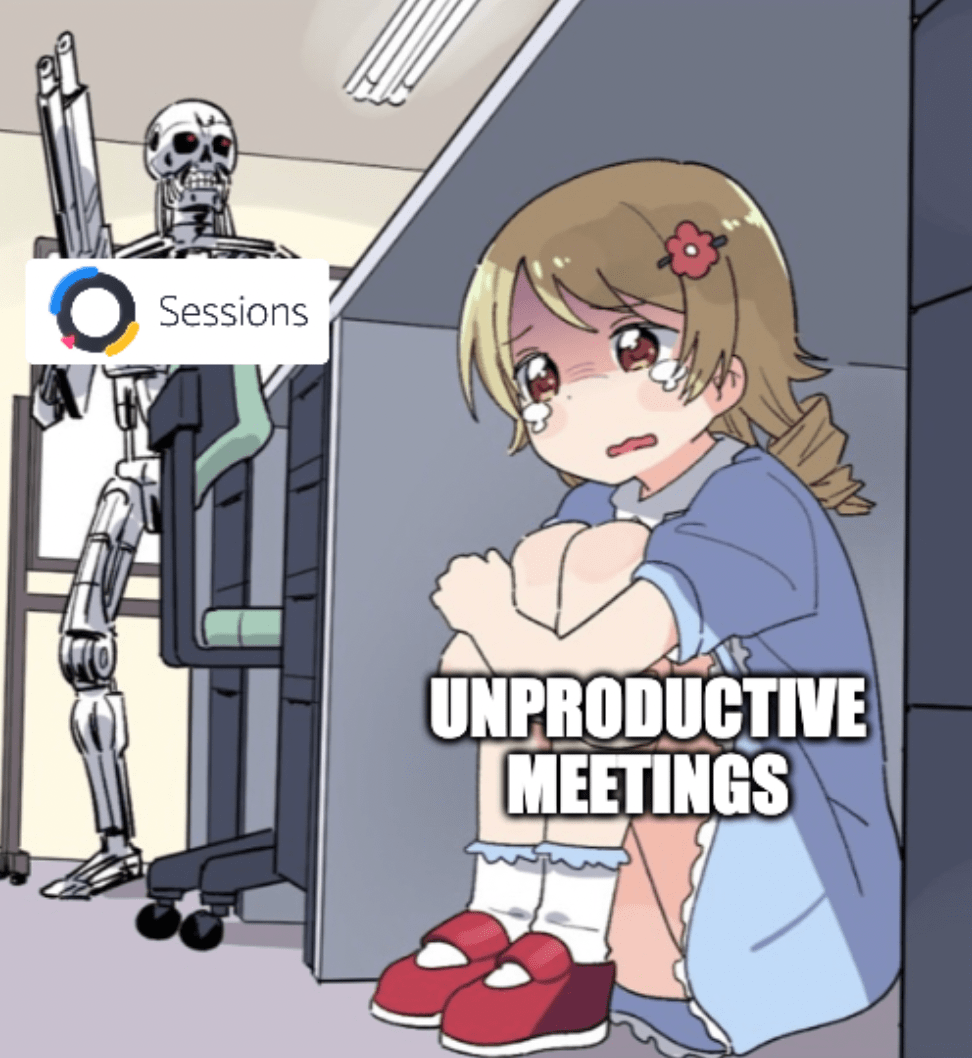 Sessions Community was not an afterthought, the plan was there all along. Community powers growth at Sessions and is unequivocally the most important element that pushes them forward.