How Andrew Mason's vision to "edit audio and video like you edit text" is empowering the creator economy
No items found.

🎙️ 📹 From Groupon, to Audio Guides to... Descript!

In 2008 with $1 million seed money in hand, our protagonist set out to build Groupon which was valued at over $1 billion after just 16 months in business, the fastest company ever to reach this milestone. He was known for being more honest and blunt than other tech CEOs. Four and a half years later, he was ousted from Groupon.

But this wasn't his speed breaker. In 2013, he co-founded Detour with an intention to enhance the real-world experience. Detour was an audio tool that created high-quality audio-based walking tours of cities around the world. Descript was born within Detour as an audio production tool for the internal team to record and edit audio easily - since the audio tools available then were mostly focused on music production and they had a high learning curve.

When he noticed that Detour wasn't doing well, they decided to pivot around this audio production tool and invest in it full-time. Descript was officially launched in 2017 with a $5M seed investment from Andreesen Horowitz.

In this story, we are talking about Andrew Mason and his vision to "edit audio and video like you edit text"! 😎

Don’t miss out on the next community-led story! Subscribe below 👇

🤯 Anyone who has tried to edit a podcast recording without using Descript, would know what an intense nerve-clenching task it is.

Most tools enable editing by changing waveforms (meant mostly for music producers), which require a pretty high learning curve. That's where the idea of building a tool that made audio/podcast editing fast, simple and possible caught fire 🔥 Descript clicked just right in.

But hold on. Before we move on - you HAVE to see the product video they shot for "Descript Podcast Studio"! The OG of product launches!

"Product/market fit means being in a good market with a product that can satisfy that market." -Marc Andreessen (Co-Founder, Andreessen Horowitz)

Podcasting was on the rise, with apps like Spotify gaining popularity. The global podcasting market size was valued at USD 11.46 billion in 2020 and is expected to expand at a compound annual growth rate (CAGR) of 31.1% from 2021 to 2028. *[Source]. The total size of the creator economy is estimated to be a little over $100 billion dollars. YouTube alone expects a $30 billion stream of revenue at the end of 2021. Of this, 2 Million creators make, over six-figure incomes. 52% of Creators Spent 0-39 Hours Per Month Devoted to Social Content.

Creators have been itching for a tool like Descript to cut down their hours of unproductive editing work. SEMrush estimates descript.com to get 86% non-brand traffic which is insanely good! The domain ranks on top positions for keywords like “video transcription”, “overdub”, or “deepfake voice”.

Descript empowers creators by enabling them with a simple, yet powerful tool that helps them deliver better podcasts. Descript has also been investing in bolstering its capabilities. Descript acquired a small Canadian startup, Lyrebird — which was also building audio editing tools. Both joined forces to roll out a new feature for Descript called Overdub: users can feed and store their voices to Descript and create new audio/edit existing audio based on words they type.

They didn't stop here - Descript rolled out a multitude of features, including video editing. Today it's hands down, one of the most powerful audio and video editing tools preferred by creators! Descript raised $30M in Jan this year, to build the next generation of video and audio editing tools.

Besides working on the product alone, Descript did something better, they married the product to the community.

Descript created the Discord community in 2020 to unite producers, podcasters, and creators onto one platform. There are 2300+ members currently who interact, help each other and solve issues faced while using certain features of the tool.

🥇 Showcase what you create using Descript

Share with the members how you can put Descript to its best use, so that others can learn from your use-cases. Best part? Andrew himself actively acknowledges and engages on the posts.

💼 Get hired/Work with people from the space

Hiring or finding jobs pivoting your expertise around Descript was never easier. Showcase your work, generate interest and get hired or, apply to open positions being posted under #for-hire channel.

Descript is known for keeping on re-inventing their product. They announce all their releases to the community first and also head over to the community to ask for suggestions/wishlist of features they would love to see in the future. Andrew himself does some of these releases himself.

You can learn all about Descript’s newest features directly from Andrew Mason and the Descript leadership in this AMA-style conversation and interact with the Descript community live. Get your questions answered and talk directly with the team for future product suggestions, etc. Here's a sample of one of the Community Office Hours that happened most recently. 👇

You have dedicated channels for each product feature, on their Discord server to talk about issues you face or how you would want Descript to improve its product in the future. Overall this platform facilitates common grounds of networking for composers, creators, producers and associates to work together and help the creator economy become the fireball of the future!

For all you enthusiasts, you can join the Descript community here. 🙂

Descript is a product that's much appreciated by the creators, investors and users alike!

🧐 Behind the Scenes - the heroes who are building THE HERO.

Let's take a moment to bow down and appreciate the unsung heroes of Descript who are leading the efforts towards building something so wonderful! ❤️

🤫 Did we tell you.. we were handicapped when it comes to video editing. But a good samaritan introduced us to Descript, and voila!!!! Here's our suite of videos produced on Descript! 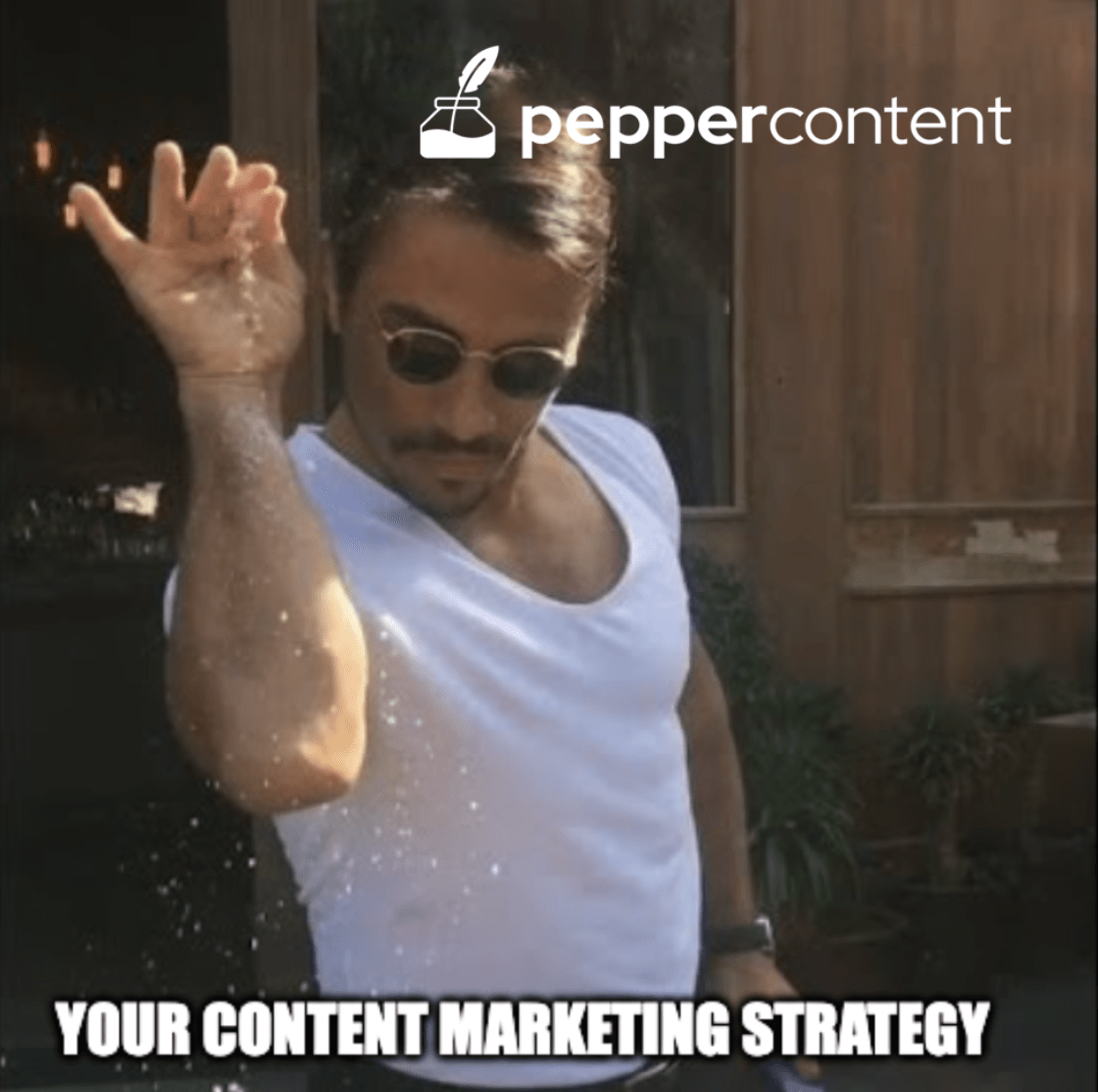 A deep-dive case study on how Pitch is crowdsourcing value through the 1100+ member Slack community to be a community-driven product. 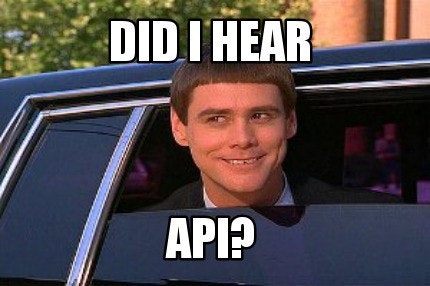