How autocode is building a community of developers

Autocode has gradually evolved into a web editor, runtime for apps, hosting platform that treats the API as the foundational primitive of web development.
No items found.

In 2016, Autocode started (StdLib back then) with a mission to bring APIs to the forefront of the development ecosystem. Keith Horwood believed that publishing ad integrating enterprise-grade API shouldn’t be as difficult as it is. In fact, it should be as easy as using a spreadsheet or writing a doc. StdLib came alive as a first step towards achieving this vision.

Standard Library was able to give you a scalable hosting platform along with generated documentation, authentication, billing, and a lot more: essentially enabling anybody to turn simple JavaScript functions into production-grade APIs in seconds.

A lot of software development hours are spent on problems that are least exciting but also extremely critical. Data entry, retrieval and synchronization, documentation, are all non-trivial processes within organizations and quite often, developers end up spending more time on secondary things like setting up webhooks, authentication, configuring servers and webpages, etc.

Autocode defines itself as an automation software suite that makes connecting to APIs easier. Think of it like level up from traditional UI-based workflow automation towards a more sophisticated approach where integrations are treated like individual apps that you can code, share and more.

Autocode has gradually evolved into a web editor, runtime for apps, hosting platform that treats the API as the foundational primitive of web development. It also has its own library of connector APIs that anyone can contribute to.

Having raised $2 million seed round led by BlueYard Capital and having Slack and Airtable as invetors in the seed round, Autocode was steadily moving forward.

In 2018, Autocode announced Series A led by Stripe for another $2 million bringing their total capital to $4 million. In the announcement, Keith also talks about how Stripe’s mission resonates strongly with Autocode too is striving towards. Stripe’s mission is to make entrepreneurship more accessible while Autocode also wants to lower the barriers for both software development and API development so more online businesses can thrive and scale.

“Today we are humbled to officially announce $2M in strategic financing from a company we deeply respect and admire, bringing our funding total to $4M. The team at Stripe has been amazingly forthcoming and a pleasure to work with.” - Keith Horwood

Level up with the Autocode Community

Autocode wants to create an ecosystem of developers where everyone grows by helping each other. They’ve put their efforts into creating an open, inviting, and friendly environment for like-minded and passionate developers to come together.

And the community is all-including: whether you’re a seasoned pro or just a beginner, Autocode’s community has everything for everyone.

Autocode has a 35,000+ member strong community of developers and web enthusiasts on Discord. It’s a place for everything from community events, challenges, and support, to sharing resources, your creations, and having discussions.

They have daily and weekly events mostly on their Discord community and on Twitch. Hang out and attend employee Q&A sessions, coding livestreams, or even just hop on a voice channel and get insights while you work.

A new episode of @visualdevfm is out now!! In this episode, @mattvaru and I talk about @autocode and how to use it with Webflow and other #NoCode tools. @LaceyKesler wasn't able to join us (she'll be back soon)!! But, check it out anyway...https://t.co/LSg4binMrO

Autocode hosts bi-weekly code challenges where you can participate yourself or find a dev partner from the Discord community to build something together.

Level up with tutorials and guides

Autocode gives you all the resources you need to improve yourself and become a better Autocode developer. From building your very first Discord bot to more advanced guides on API and application development, it covers everything.

Contribute to apps and snippets

Autocode apps are open-source, customizable integrations that can work on your Autocode account. This also means that you can share open-source code with others using apps and code snippets.

Autocode covers the stories of developers who’ve made a difference using the technology they have to offer.

A web designer and an owner of a media company in Alaska, Micah Headdings developed a website that boosted the largely affected Alaskan tourism which saw a downfall in revenue by over 78% due to covid. And he did it with Autocode.

Building a community of builders

Building a community is bigger than just a brand and Autocode realizes that. They’re nurturing a thriving atmosphere for people to become better at development. Its mission to make development as easy as sharing a doc or using spreadsheets is mighty ambitious and it’s definitely a lot closer now.

Nurturing a community of 35,000+ members is not easy but Autocode has created an amazing learning space for developers which is undeniably commendable.

I can't believe that I created this bot with just 8 lines of code@autocode #GlobalHackWeek pic.twitter.com/4DPkEoqahV 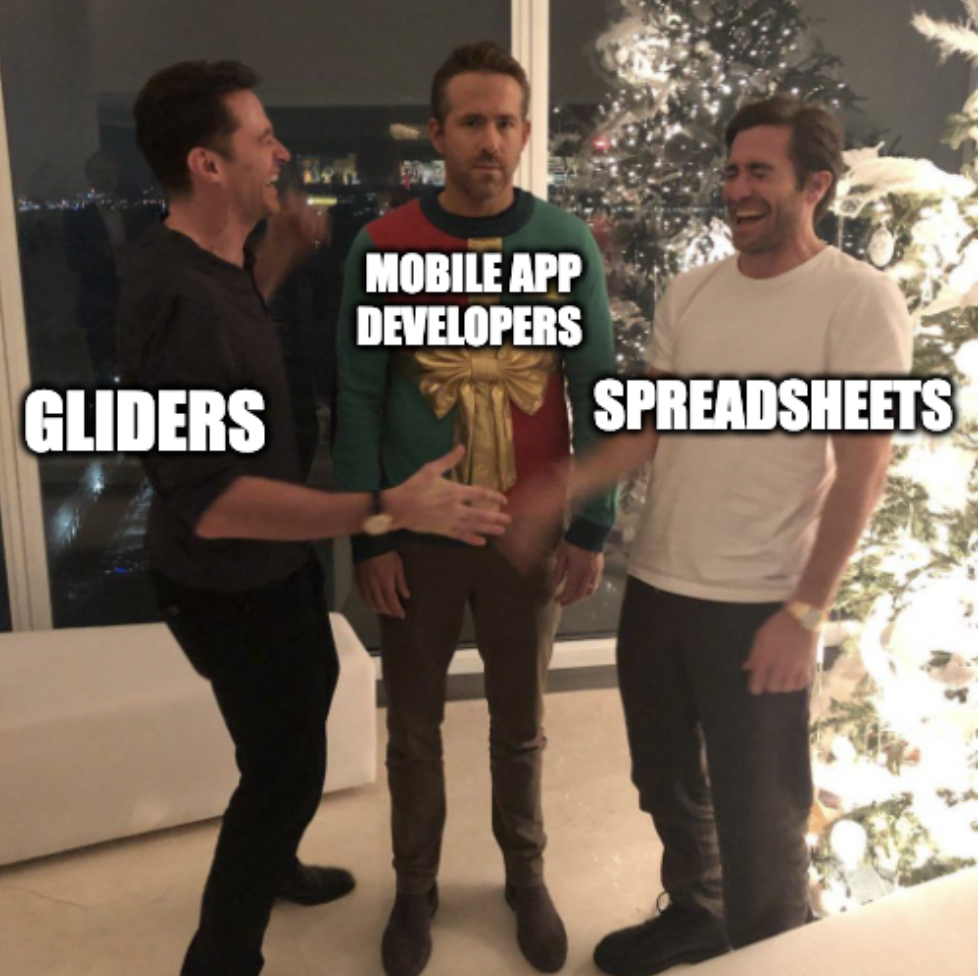 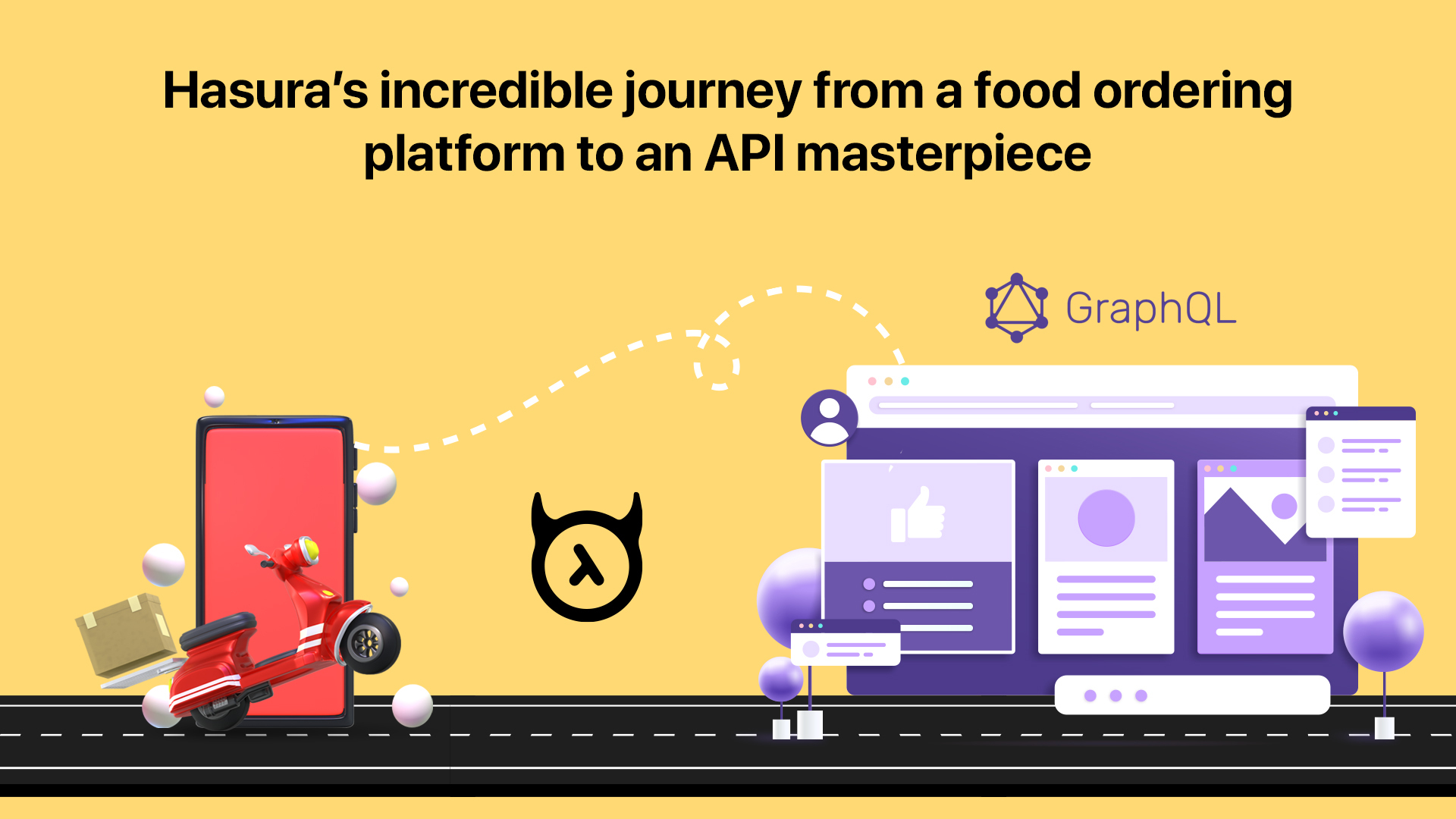 In-between connecting C and Python libraries, Tanmai and the team realized that they were solving way bigger problems than what was set out to be just a food ordering application. 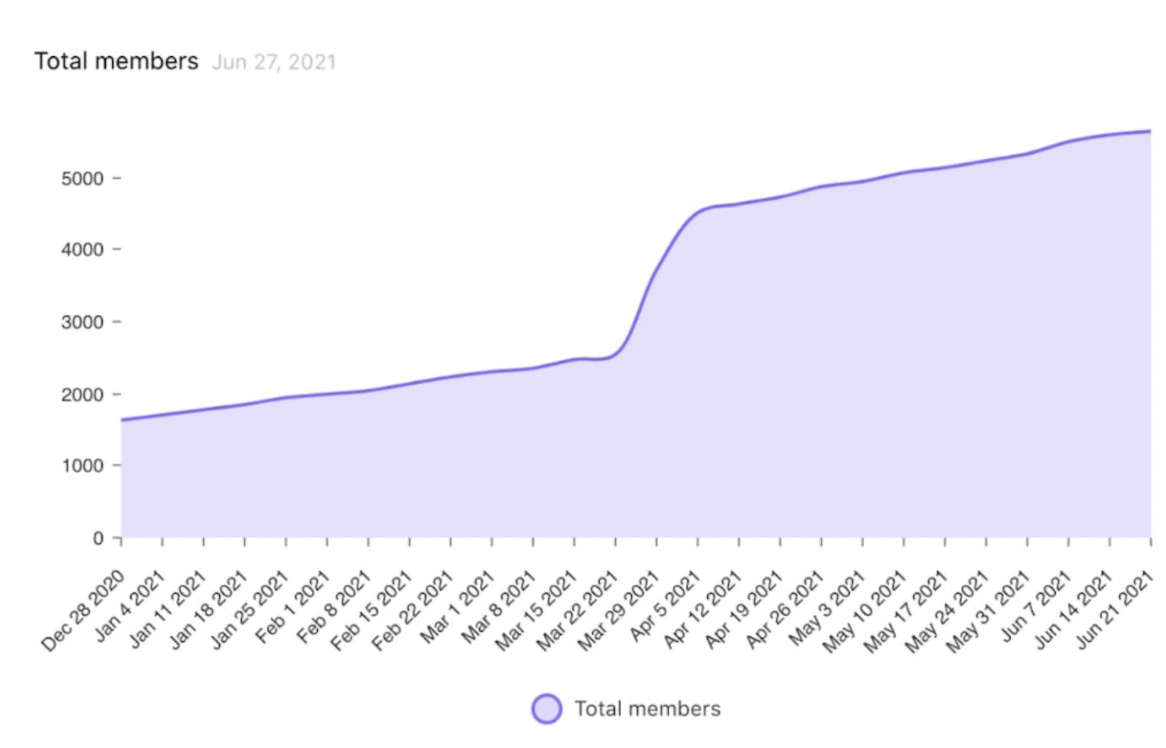 Great success comes with great failures. Abhishek and Arpit Mohan realised very early in their journey, that they were meant to be entrepreneurs. Appsmith happened after multiple hands-on experiences of co-founding startups, learning from their failures for about 10 years and bouncing back stronger at it!