Based on your experience successfully building Notion's community, what is the one fundamental philosophy you would say has contributed to the success ?

How is the Community team structured at Notion? What are some of the learnings with respect to hiring and learnings around designing incentive models for ambassador program?

Interesting experiments and ideas Notion experimented with that did : did not work. And what were the learnings along the way?

Was community-led growth something that expanded as Notion grew bigger or was it something that the founders had in mind when they started working on the product?

What are Notion's key community initiatives? How have they played a key role in Notion's growth over the years?

What are some best practices you think community builders should follow when building a community program like ambassadors?

What are some initiatives by Notion to spread word about the community?How does a product like Notion leverage community?

What was the persona of the first few community members of Notion? How did Notion get those first set of users?

What were some key guiding principles with which Notion approached building communities on different platforms and how did they ensure that the DNA of these communities always remains intact? 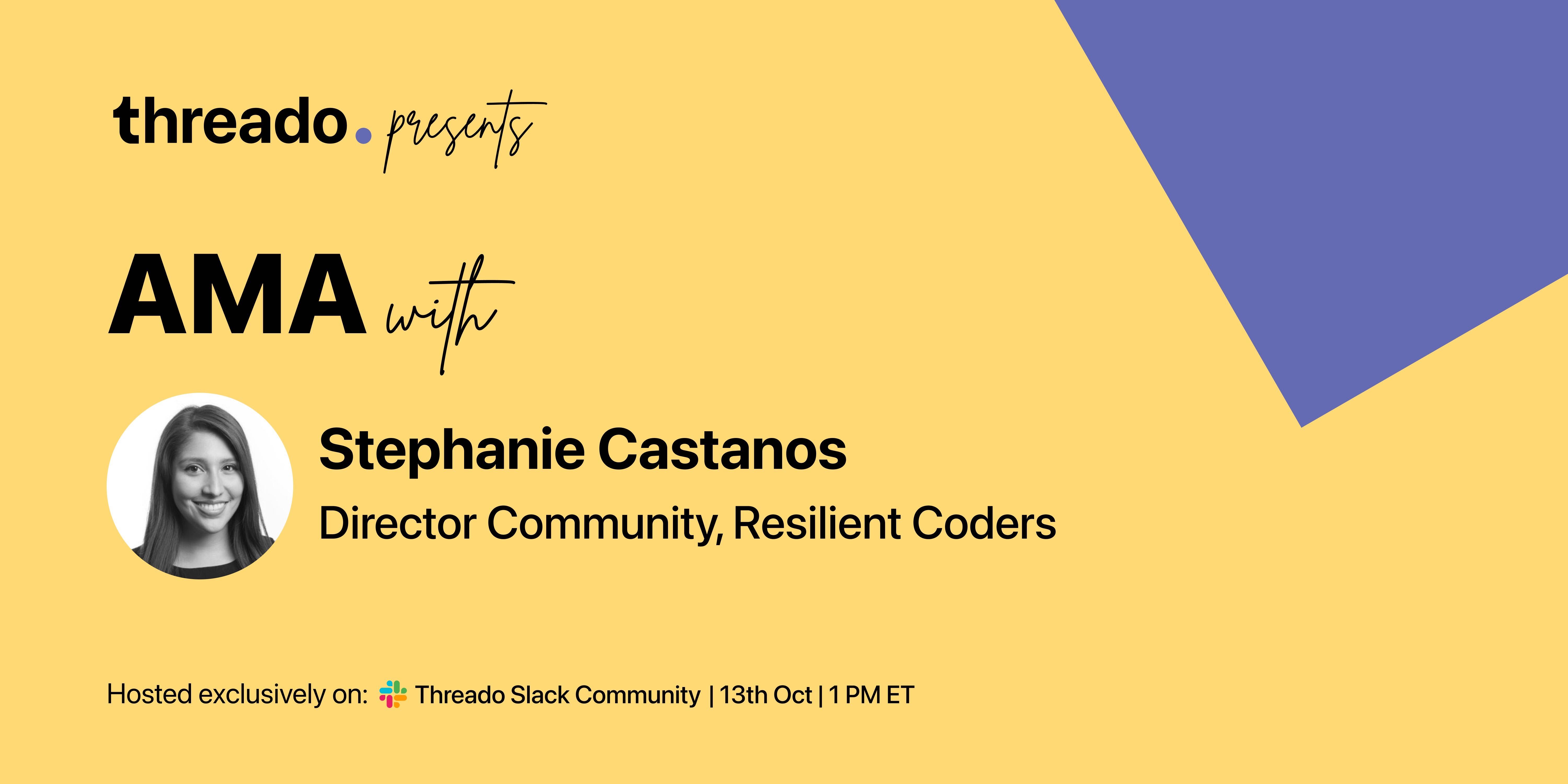 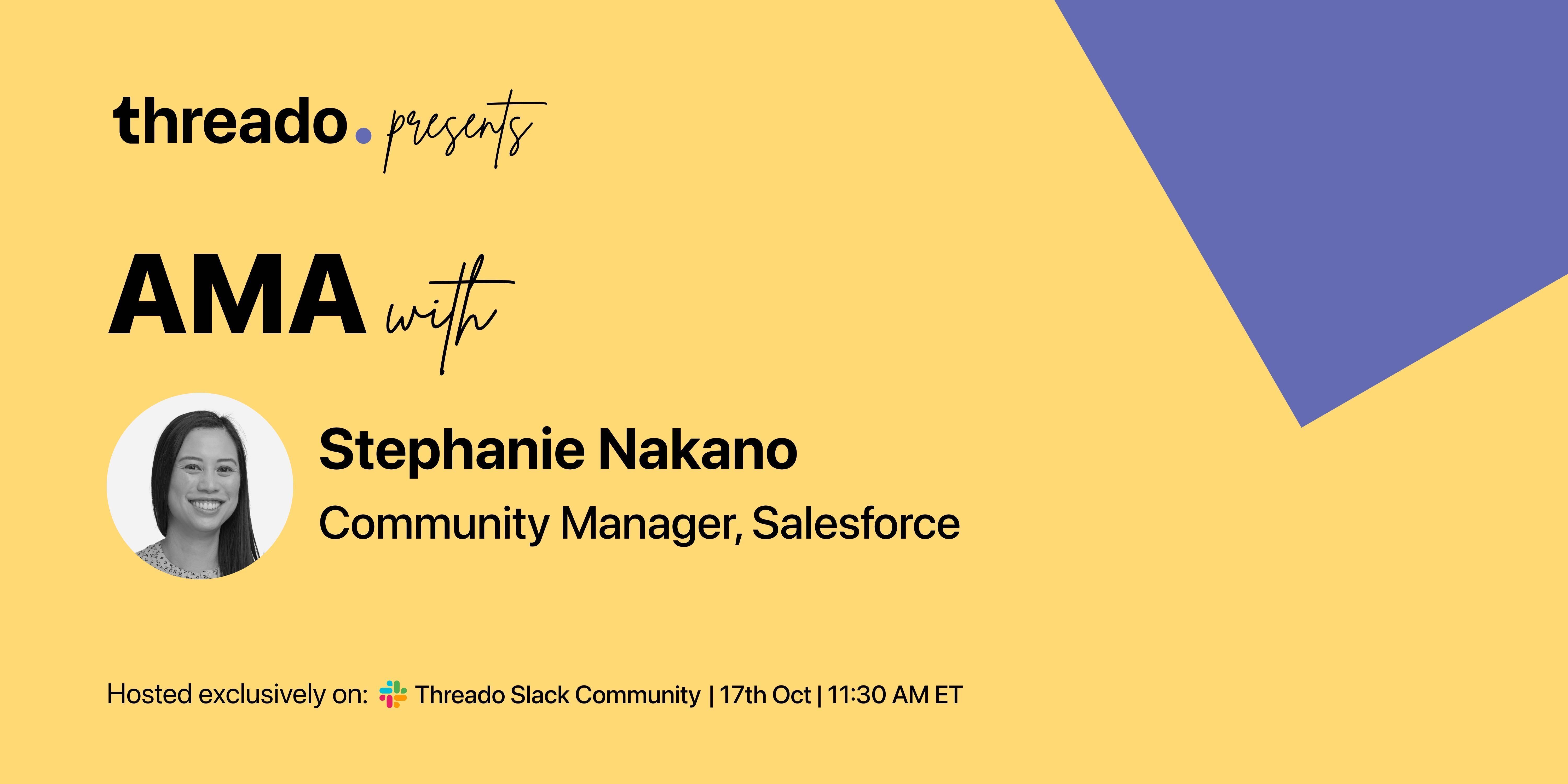 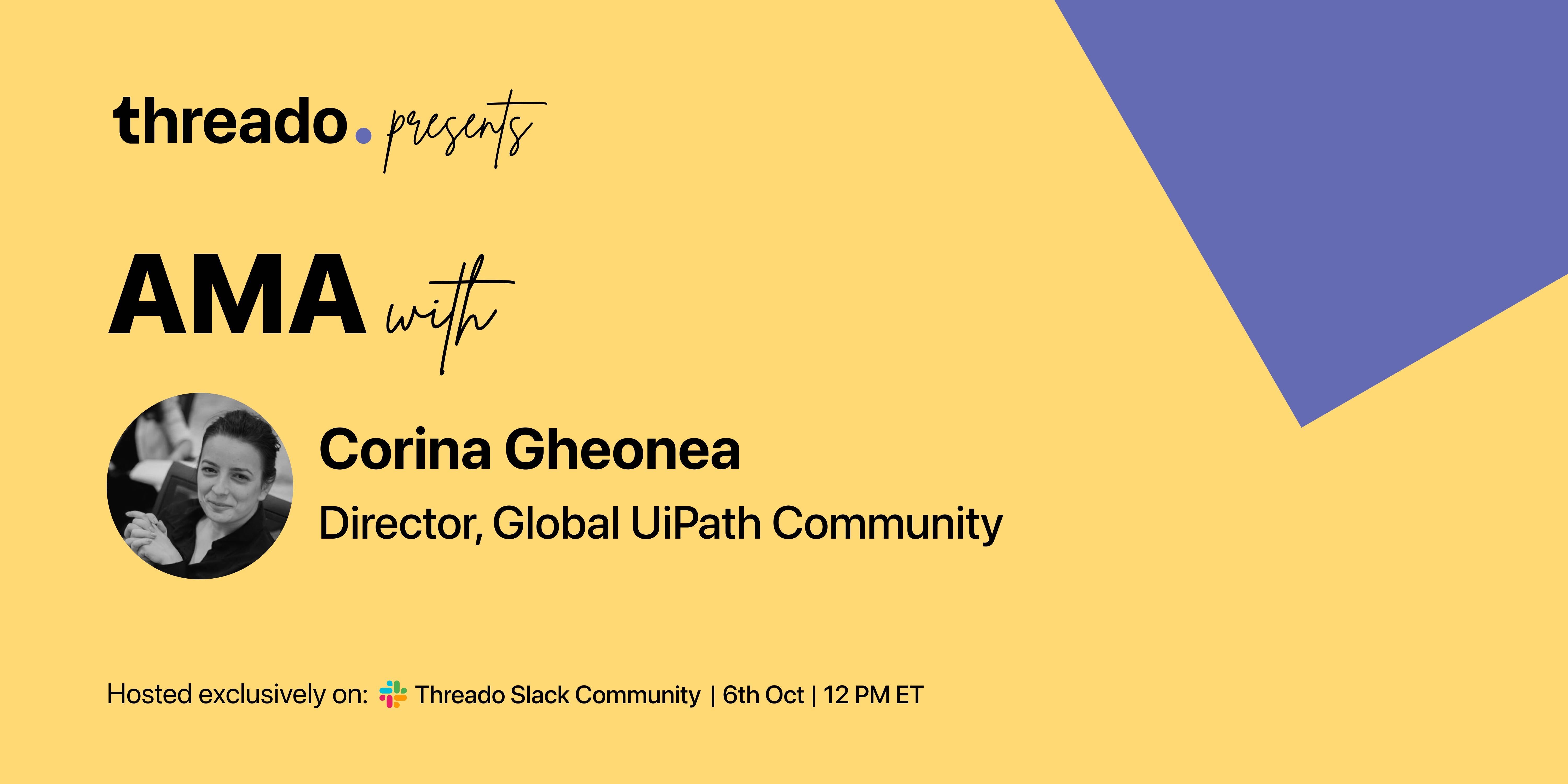